Sanremo Festival: Standing ovation for Bocelli and his son Matteo 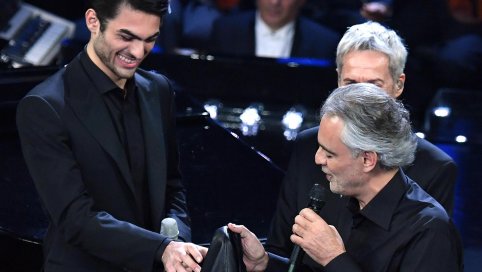 They perfomed a coreography at the end of which they explained the rules of the Festival, by also mentioning the telephone number, 849.001, for people who want to vote from home.

Today all the 24 performers are playing their songs and amongst them Francesco Renga opened this 69th edition, followed by Nino D’angelo with Livio Cori. 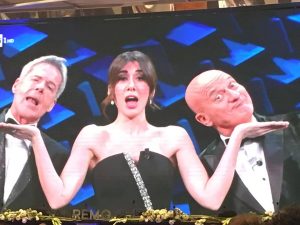 This is a special year for the Festival, according to the artistic director and conductor, Baglioni, because it is the festival of the harmony. The number itself, 69, is reckoned as the ‘ying and yang’, the symbol where black and white cannot exist without each other, the symbol of harmony, what makes music a beautiful experience to live.

Claudio Bisio, the showmen, then reminded that the Festival di Sanremo’s winner will take part at the Eurovision contest, whose final will be broadcasted on RAI 1 TV channel.

Il Volo is back on stage with a new song, “Musica che resta, after their victory in 2015.

An acclaimed ‘coming back’ is Loredana Bertè well-known as the ‘rock lady’ of Italy. Travelling across the world since her young age, she brought international sounds and vibes into the Italian music that, however, have not led her to sing in English. One of her most listened records is ‘Bellissima’, but today she is back in Sanremo to present ‘Cosa ti aspetti da me’. 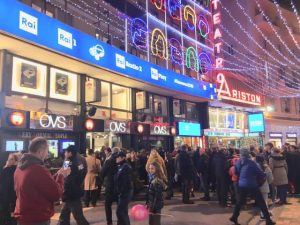 The rock vibes by Bertè has been then replaced by the classic sounds by the special guest of this night: Andrea Bocelli.

The Italian singer-songwriter is featuring with Claudio Baglioni the song ‘Il mare calmo della sera’. The guest has been accompanied by his son Matteo to perform ‘Fall on me’ the song that hit the UK and US charts.

After Daniele Silvestri, Claudio Bisio played a gag regarding the arguments about Claudio Baglioni’ s far-right statements. He joked about the fact that Baglioni’s songs, written 30 years ago, forecasted the current political scene that wants to limit immigration.

Federica Carta and Shade performed for the first time on Sanremo’s stage followed by Ultimo, the winner of ‘Sanremo Giovani 2018’ who sang ‘I tuoi particolari’.

Another guest was Pierfrancesco Favino, who conducted last year the Festival di Sanremo’. Well-known for his theatral performances, he entertained the audience with a short musical with Virginia Raffaele.

By picking three main musicals watched worldwide, Mary Poppins, Sisters Act and Bohemian Rhapsody, they managed to mix their songs and costumes ending up with a scene that the audience enjoyed. 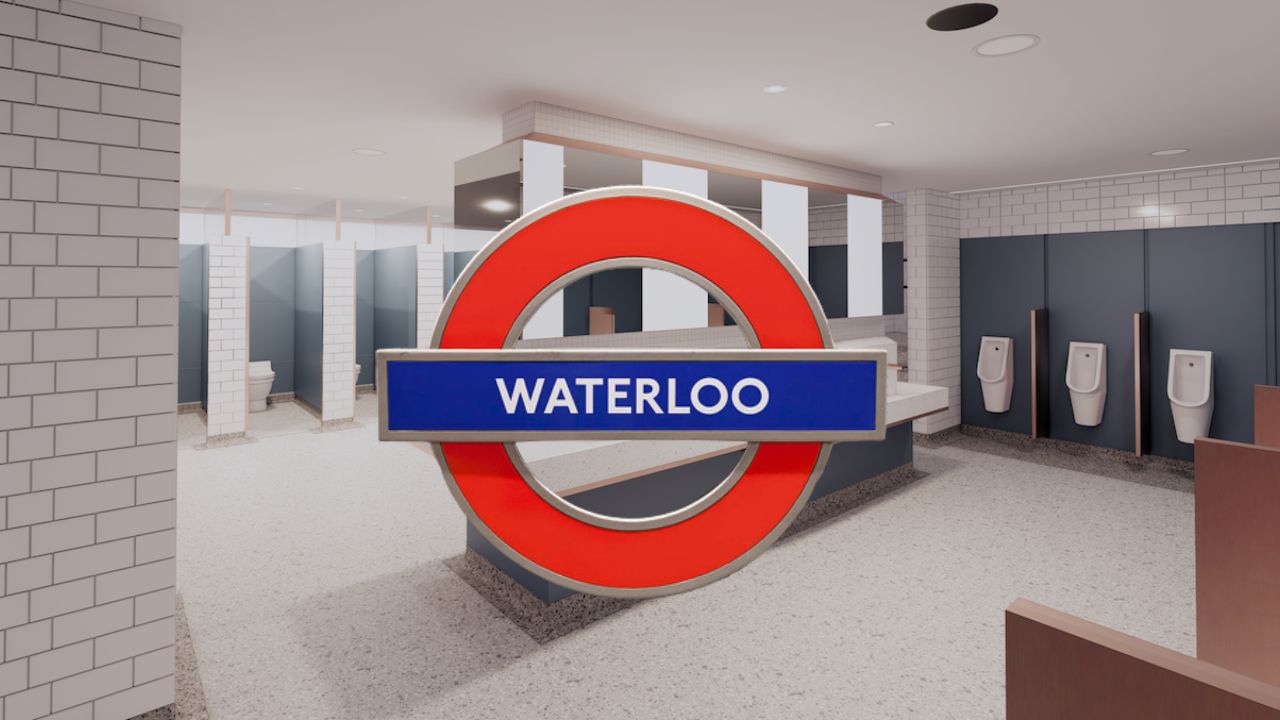 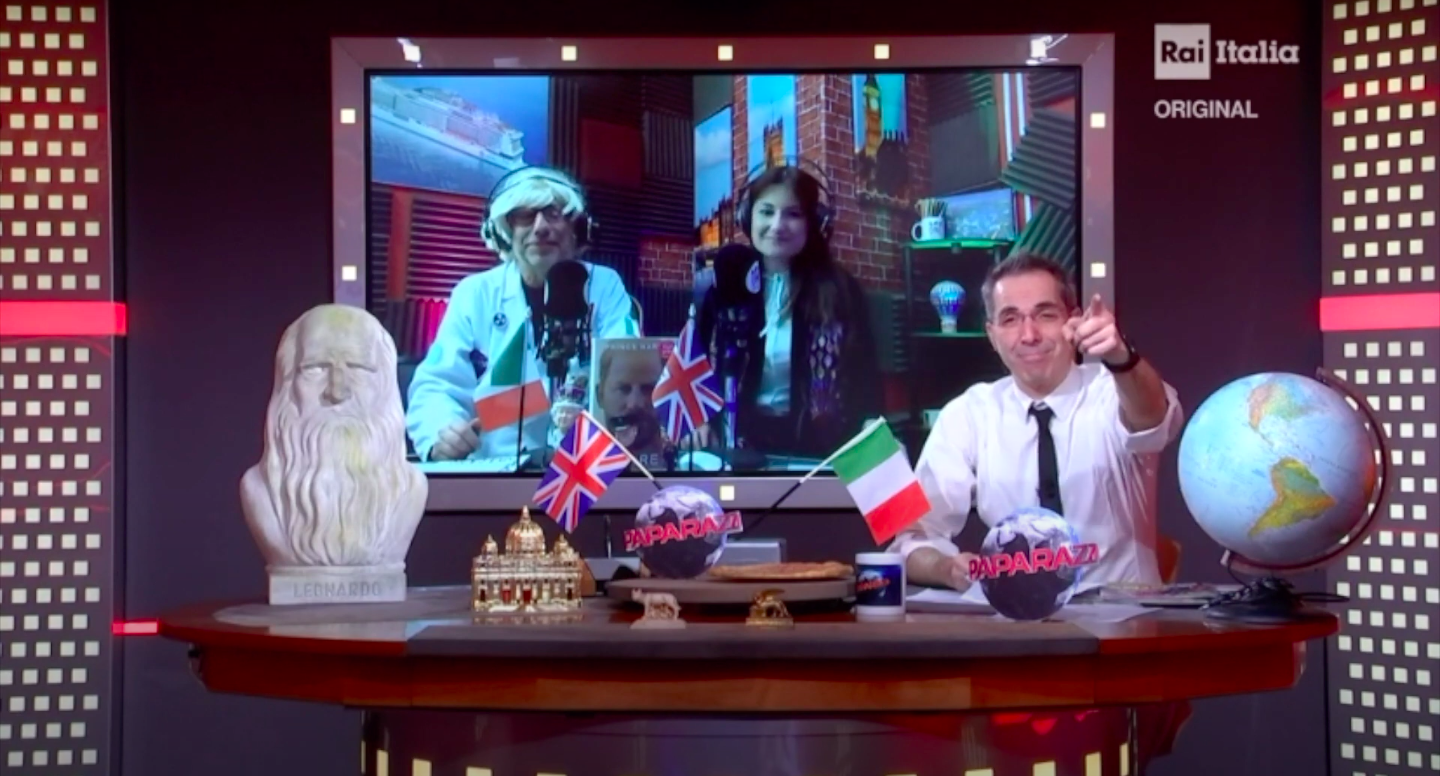 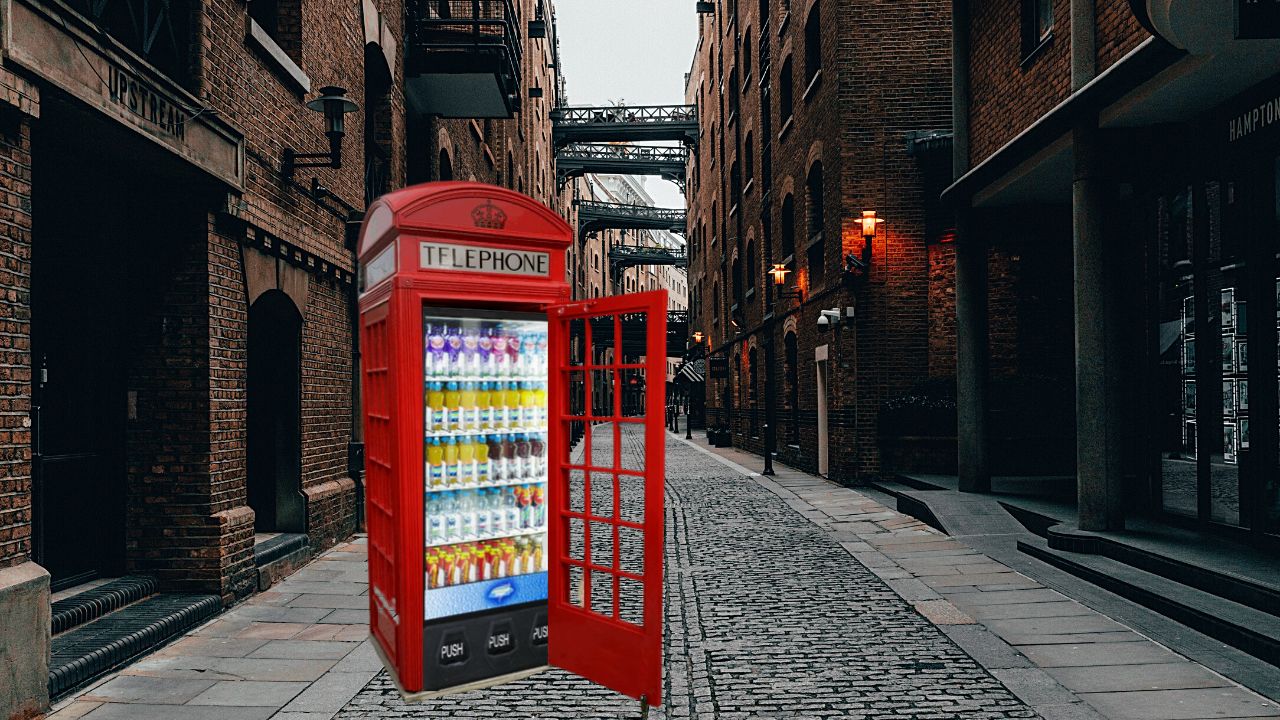 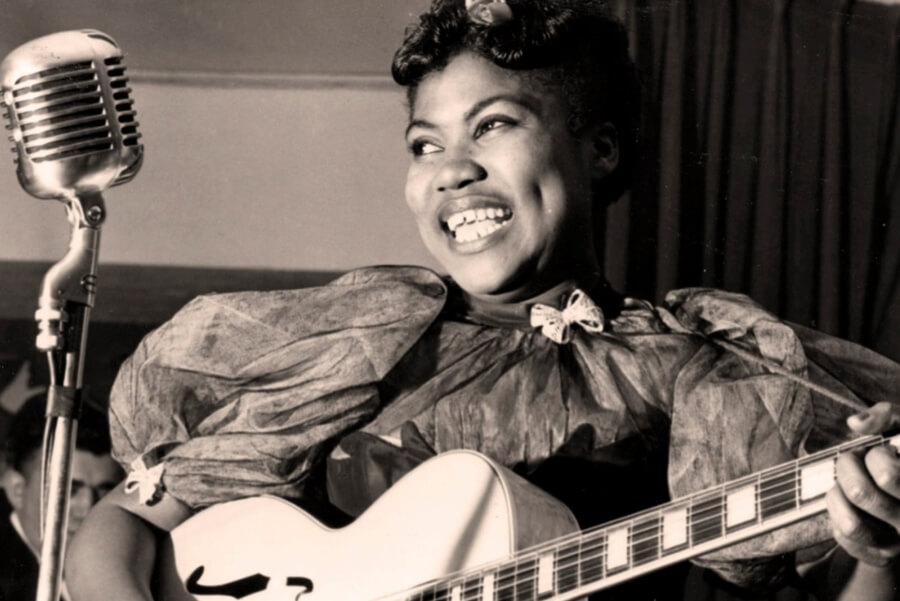 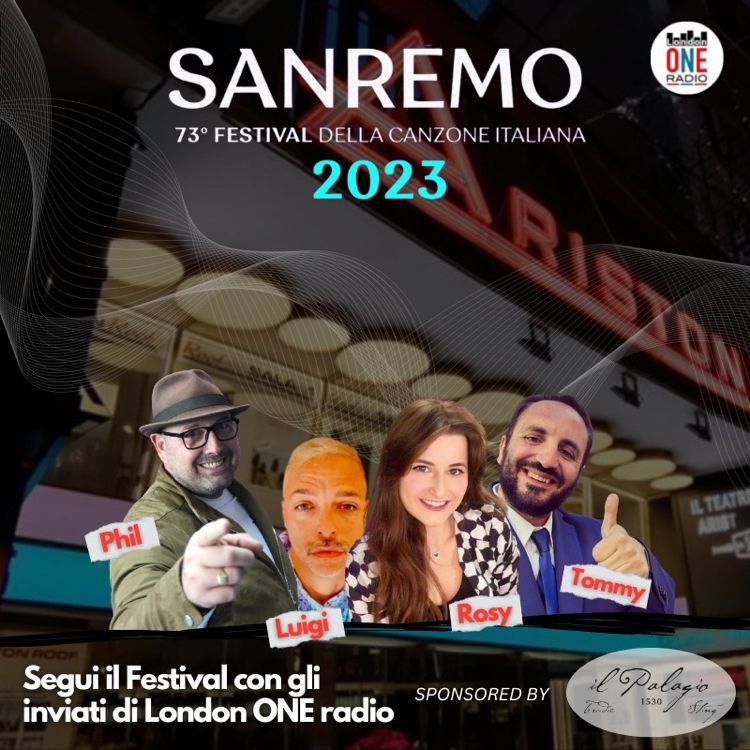 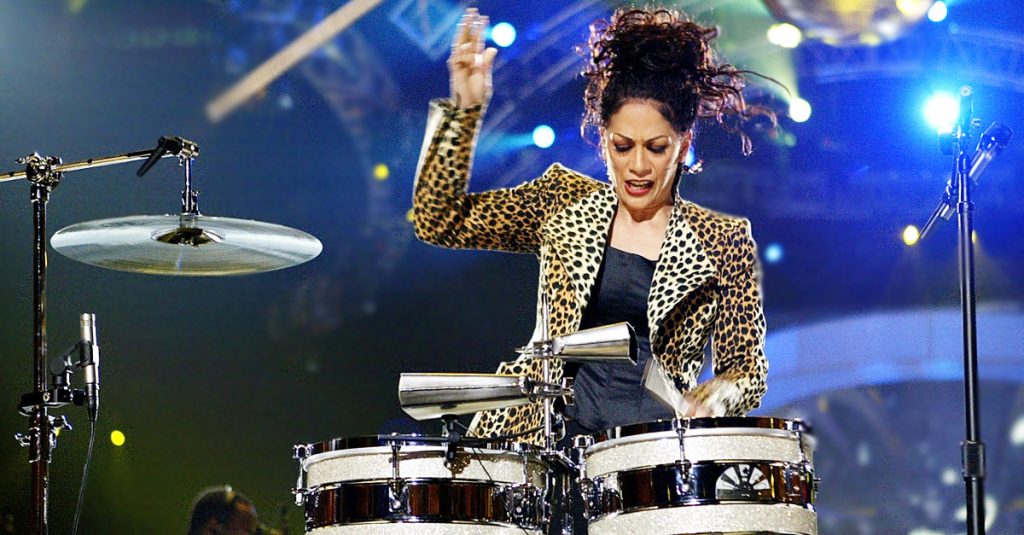 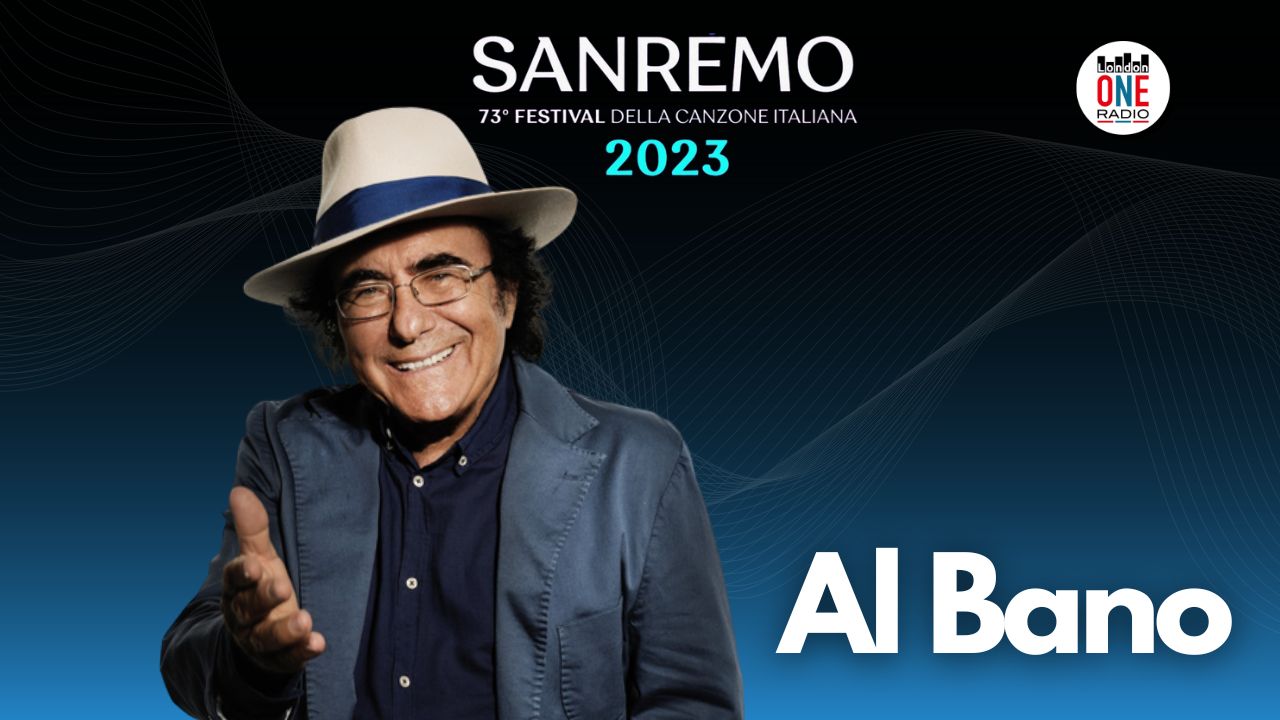 See all
Ascolta i nostri podcast: 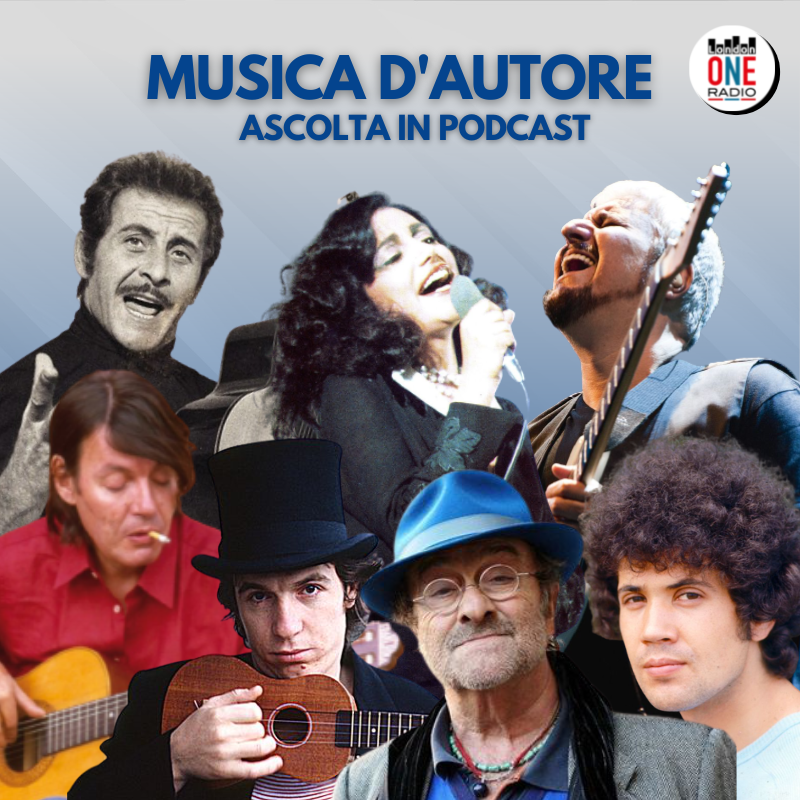 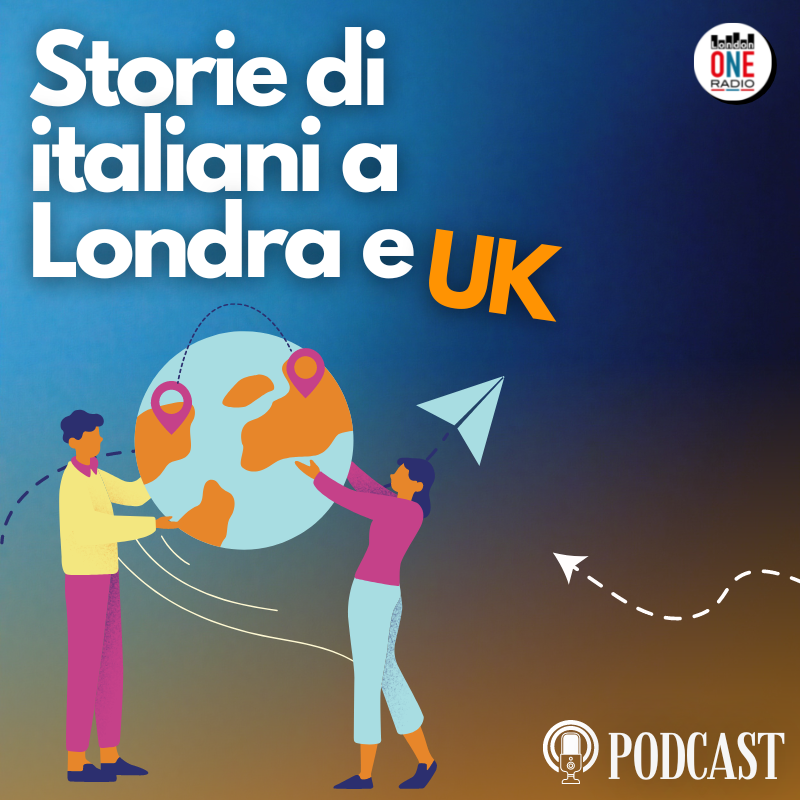